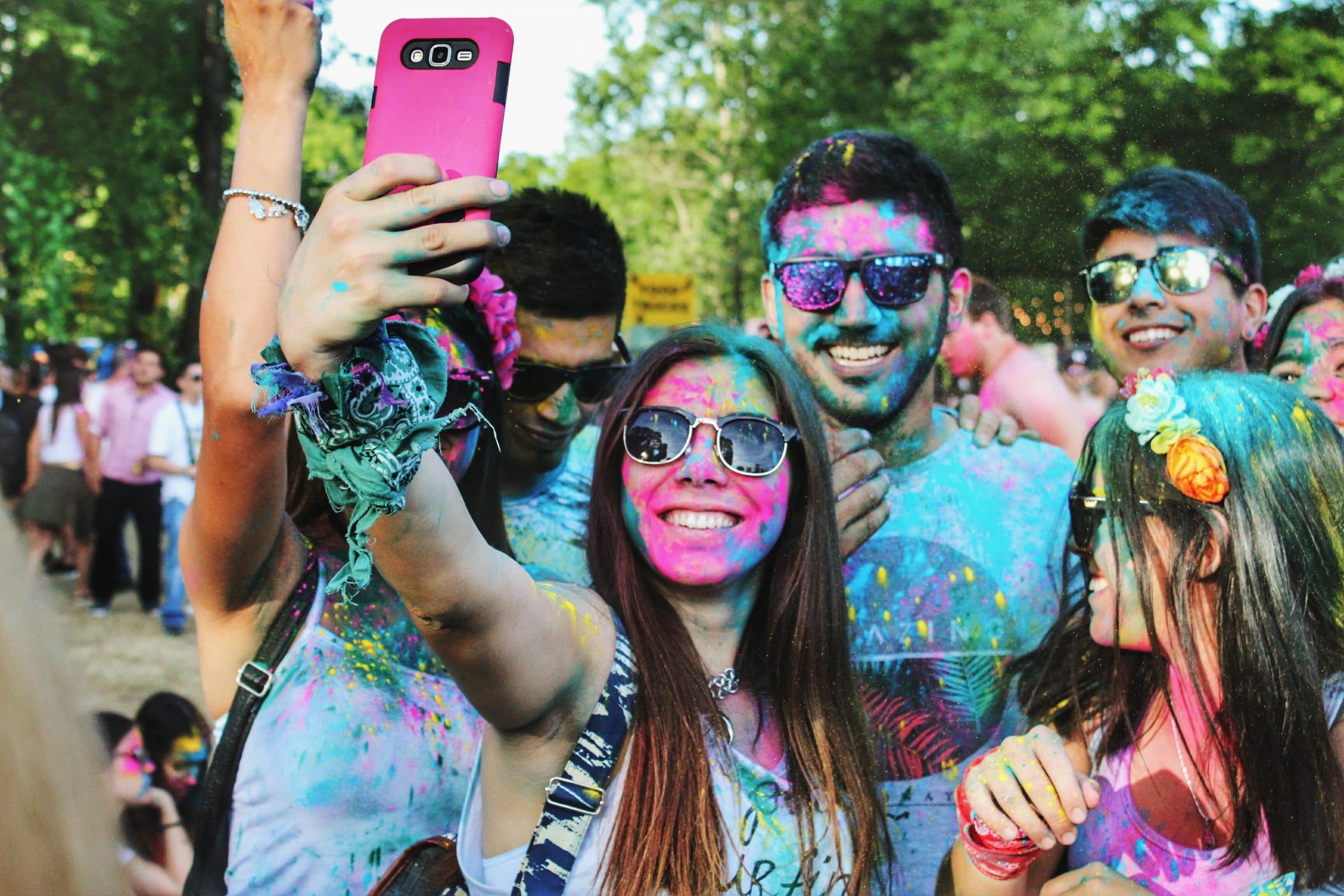 When I came back from my long vacation in Canada, I started the ritual sorting of my travel photos. I realized that I had collected a total of 28,449 photos since 2004.

If I wanted to look at all my pictures (that’s the goal, right?), and if I spent 4 seconds per picture, I would need 33 hours of non-stop viewing.

Let’s continue the maths. If I continue at this rate until I’m 80, I’ll have accumulated 130,000 photos. To watch them, I would need 144 hours this time, so 6 days in a row. It’s crazy… And I’m actually not taking THAT much photos, comparing to my dad for instance.

So I take this opportunity to write on the subject, and draw a parallel with digital literacy (you can read my article: Digital literacy: what is it?).

I found this excess interesting when you think back to the early days of photography. And how its invention revolutionized our ability to keep traces.

The trace, according to the Oxford’s definition, is “a mark, an object or a sign that shows that somebody/something existed or was present. It’s exciting to discover traces of earlier civilizations”.

At the beginning of the 19th century, photography gave us an unprecedented ability to “keep traces” of an observation, a moment, an important event. From the point of view of history, journalism, research, science, it is a revolutionary progress.

Personal use is not to be outdone. Kodak reigns supreme from the 1960s on with the brilliant promise of keeping the memories of our best moments. The promise for humanity may be less noble, but it is nonetheless formidable for individual and collective memory.

The fact remains that at that time, photography is rare, expensive, complicated. The cameras work with film that has to be developed and changed. We are still a long way from the instantaneity and limitlessness symbolized by digital cameras and pushed to their paroxysm by smartphones.

Today, it is often said that “the best camera is the one you always have in your pocket”. A subtle way of predicting that the smartphone will eventually replace cameras, from the most basic to the most sophisticated. In 2017, 85% of photos were taken from smartphones, according to statistics from Statista.

Photography in the digital age: from the accumulation of traces to the quest for oblivion

Starting at 8 minutes in the video above (it’s in French, sorry!), Louise Merzeau discusses the subject of the trace and the impact of digital technology on these traces. It’s extremely interesting.

Until the advent of digital technologies, mankind had to make efforts, to plan, to start projects, sometimes complex and expensive, to keep traces of events, of our history, of our great moments. Forgetting was the rule, the trace was the exception, the quest.

With digital technology, leaving traces has become the rule. We leave traces as soon as we use a digital device. The power of the GAFAM is a proof of that rule, since most of them have made these traces the basis of their business model. The trace has become the rule, oblivion has become the quest, and recently, a right (quite theoretical and limited, to tell the truth).

And if photography is one of these traces, it has the particularity of being a chosen trace. We choose to keep this trace, to take photographs, and to share them. Contrary to our internet navigation which is often saved without our knowledge, for example.

Our photos pile up in the digital immaterial

A photo can be shared by its author, the result of a meticulous choice in order to show something positive, to put oneself forward. You stage your life through the photos you share on Instagram, Facebook, Snapchat, etc. In certain situations, a photo can stand out and become synonymous with embarrassment, shame, embarrassment. This is where the quest for oblivion is felt again.

But for the vast majority, our photo simply pile up in the digital space. On your computer’s hard drive, in your photography software, on your smartphone, in the cloud if you use Google or Apple Photos. On the servers of Facebook, Snapchat, Faceapp, as soon as you share your photos.

Taken together, these photos take up a huge amount of space in data centers. Nothing to do with the videos, but still. It’s not insignificant, when we’re talking about moderation and ecological disaster. Contrary to most people’s imaginations, digital is very material, and it consumes a lot of energy.

So. Why so many pictures?

So we can ask the question: why accumulate so many photos? Will we really have time to look at them? Is it really necessary to keep them all? What are we trying to capture in the photo? Will all the places we visit, or just the really important moments, still resound in 20 years’ time?

I think that for many people, taking photos has become an automatic process, so simple has the action become. You take out your smartphone and click. Everything is designed to go fast. We overuse our photos, just like we do with everything else. For others, sharing one’s life in photos is a major social activity that needs to be constantly nurtured. But who really takes pictures for themselves? Just for themselves, thinking: “I’ll enjoy seeing this photo in 10, 20 or 30 years from now”.

For my part, I am going to profoundly change the way I “consume” photographs. Much fewer photos, much better photos, photos that have a particular symbolism. Unique photos, simply because I took them with a particular intention, as it were.

To go further on the subject

This site uses Akismet to reduce spam. Learn how your comment data is processed.